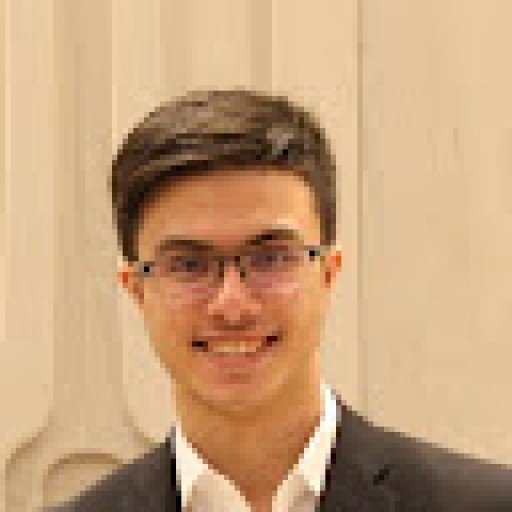 1. There are $\aleph_0$ (countably many) increasing bijective functions $f \colon \mathbb{Z} \rightarrow \mathbb{Z}$. In fact, the map $f \mapsto f(0)$ is an explicit bijection between the set of these functions and $\mathbb{Z}$ itself.

(here a reference if you want a rigorous proof: https://math.stackexchange.com/questions/1918145/prove-that-a-bijective-strictly-increasing-function-is-continuous) 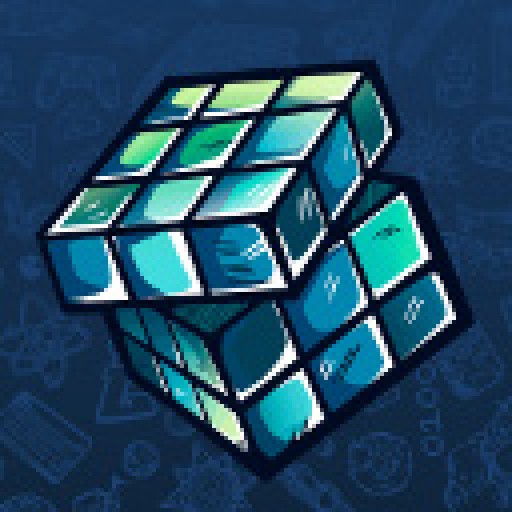