Hello guys, so we got this additional task to solve for a post-modul at university:

A passanger enters the bus stop at a random time (statistically evenly distributed).


I now how to solve it with a fixed arrival time of 4 minutes and how to get the standard deviation for that, but not how to solve it with a normal distribution and how to bring in the standard deviation.  Our professor mentioned something about forward recurrence time, but I couldn't find anything about that. Hope someone can help me out here.
Edit: An R Code would be fine too.
Statistics 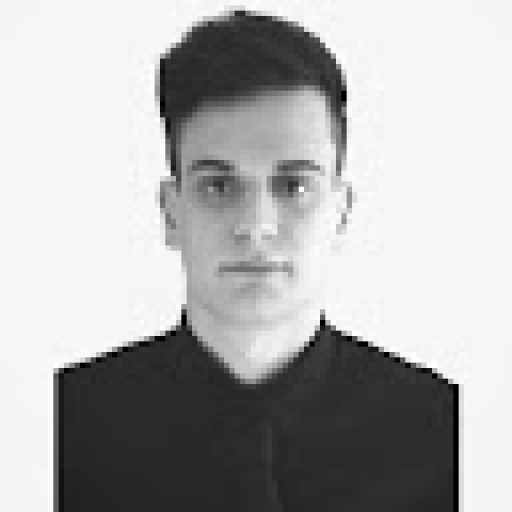 What your professor mentioned is likely "renewal theory", which deals with such things. Your waiting time is here the "residual time" in this theory. See https://en.wikipedia.org/wiki/Renewal_theory#Renewal_function and https://en.wikipedia.org/wiki/Residual_time for explanations and formulas. The scope of this answer is too limited to derive the formulas used. But all formulas are in these two wikipedia pages.

What I can do is write down the general expressions, which are intractable integrals. I can then take the "large time" to get specific numbers. These numbers are somewhat different from intuition and the case for fixed arrival times.

One final remark: Assuming that the intermediate times are normal distributed means that negative intermediate times are also possible. This is clearly impossible, so we should "restrict and rescale" the normal distribution to interval $(0,\infty)$. But when doing integrals its much better to ignore this problem of negative times and take the domain to be $(-\infty, \infty)$.

1. Suppose that the passenger arrives at time $t$, the probability density for the passenger to wait time $T$ is given by:
$$p(w=T\mid a = t) = \mathcal N(t+T;\mu,\sigma) + \int_0^t \mathcal N(T+\tau; \mu,\sigma) \cdot m'(t-\tau)d\tau$$
(compare: https://en.wikipedia.org/wiki/Residual_time#Probability_distribution_of_the_residual_time ) whence the probability density for the waiting time independent of the arrival is:
$$p(w=T) =\frac1{end\ of \ day} \int_0^{end\ of\ day }p(w=T\mid a=t) dt$$
here $\mathcal N(x;\mu,\sigma)$ is the probability density of the Gaussian with parameterse $\mu, \sigma$. The function $m'$ is something more complicated, it is the derivative of $m(t) = \Bbb E[N(t)]$ where $N(t)$ is the number of busses that have appeared at time $t$. This becomes an intractable expression, it can only be simplified in the limit of large $t$.

Dynkin
The answer is accepted.