A company has 46 electricians, 58 mechanics, 32 drivers and 12 supervisors available to deploy at two new factories, F and G .
a) In how many ways can a group consisting of 6 electricians, 12 mechanics, 8 drivers and 4 supervisors be selected for further training and the remaining workers be divided into two teams that have the same numbers of electricians, mechanics, drivers and supervisors, respectively? So what I would do is use combinations to select the group that would under go training, and then use combinations to select half of the remaining people to split the team in half, but I am unsure as to whether I should use addition for the two different operations or multiplication

b) In how many ways can the labour union select a 20-member committee consisting of at least 4 electricians,at least 5 mechanics, at least 3 drivers and at most one supervisor? 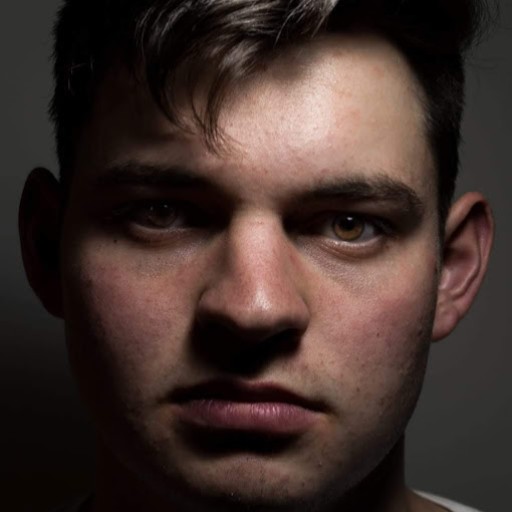