A researcher conducted an experiment to evaluate if the proportion of supporters for the most corrupted party in the country is equal to 40% (null hypothesis). The alternative hypothesis is that the proportion is larger than 40%. In his sample, she observed:

Assume you can use the CLT because the sample size is large enough. Answer true or false and explain your answer. 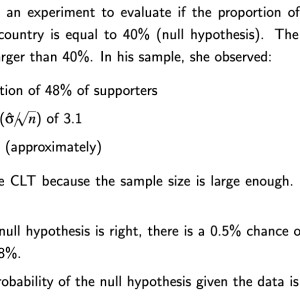 (b) False. The p-value is a number, calculated from a statistical test, that describes how likely you are to have found a particular set of observations if the null hypothesis were true. The given statement is the opposite which may not be true. Indeed the probability of the mean being equal to a given fixed number is zero as the proportion is a continuous random variable between 0 and 100 and the probability the random variable being equal to a given number is always zero. 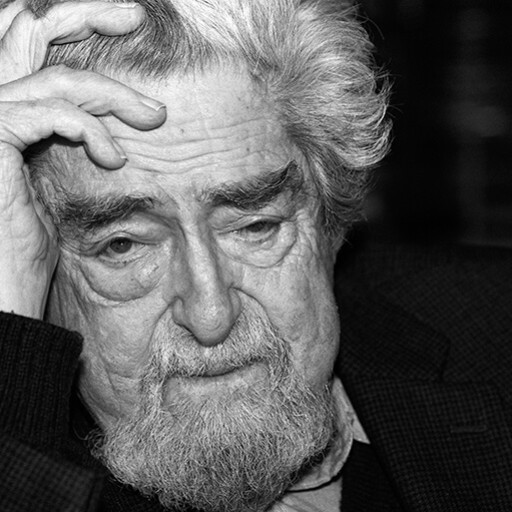