Make a 2D polygon - but all the side lengths (bar one) are whole numbers, and all angles are multiples of 22.5

Here is a trig problem I simply do not have the knowledge to solve, please help! Here are the rules:

TASK: Create a complex or simple polygon with the smallest possible perimeter adhering the following limitations:

c) The polygon can have any number of total sides and vertices.

d) The polygon must be closed, and follow an unbroken chain of sides connected at vertices, but the sides can intersect and overlap each other to form a complex polygon.

The point of this question is to prove whether it is mathematically possible to create a shape using a set of line lengths of only whole numbers, snapping to 16 degrees of freedom in rotation, that terminates exactly 0.5 units from its origin.

A possible approach to the solution could be a repeating pattern that finds ways to reach factors of 0.5, for example a polygon that apparently violates rule A by having a side length of 0.25. By repeating all the lines of that polygon again it would terminate 0.5 units from origin.

I leave this in your capable hands, wise mathematicians of the internet! Please let me know if I need to clarify any part of this.

Thank you for your time! 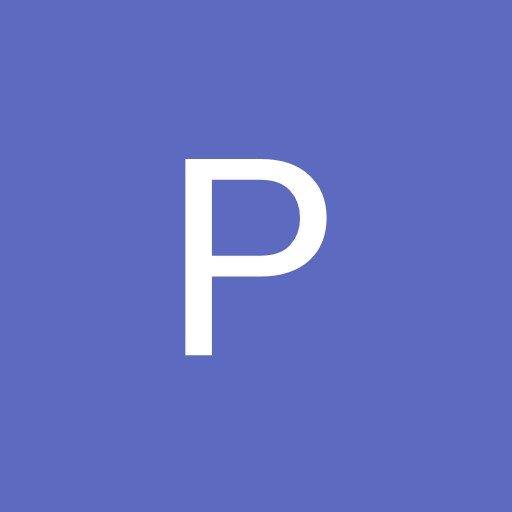 The task is impossible, and since this is actually "the point of this question" as you write yourself, I hope you will accept the proof of impossibility as valid answer.

In fact, if we had such a polygon, then, interpreting the edges (sides) as complex numbers, the sum of all the edges would be zero (since it's a closed path, cf. (d)).
Otherwise stated, we would have a way to write the (real) half-integer corresponding to the side with length = (integer + 0.5 +/- other integer length sides in the same or the opposite direction) in a nontrivial way as linear combination of some nontrivial 16-th roots of unity, i.e., of elements of $U = \{ \exp(i k \pi / 8) ; k=1,...,7 \}$, with integer coefficients.

Therefore, there can't be such a polygon.
(And actually, not even if you allow side lengths which are rationals, i.e., fractions -- as long as you maintain a condition similar to your "exceptional half-integer length" side which excludes the trivial solution where the sum of the coefficients in each direction*  individually sums up to zero.) [Edited for clarification, including the following:]
*Clarification of "sum of coefficients in each direction": with this I mean the sum of the "signed" side lengths in each of the 8 independent directions: i.e., when all of the polygon (= closed path of edges) is walked along, then any edge which is traveled in one of the 8 directions, say, N, NNE, NE, ENE, E, ESE, SE, SSE, is counted positive, and any edge which is traveled in the corresponding opposide direction (S, SSW, SW, WSW, W, etc.) is counted negative. Obviously, if you walk, in any order, the same total length in any direction and also in the opposite direction, you'll always get a closed shape. Your half-integer condition avoids this trivial solution in that the "0.5" piece cannot be compensated by the edges in the opposite direction [which must have integer length], and would have to be "cancelled" by some combination of other directions, which however is exactly what is impossible due to the linear independence of the 8 independent directions.)