What is the probability that the last person to board an airplane gets to sit in their assigned seat? 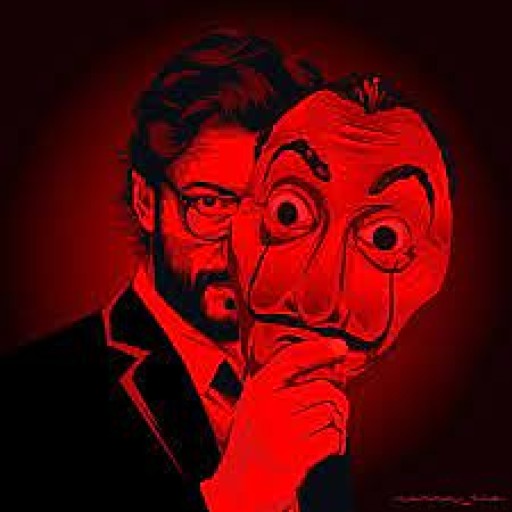 Ering
The answer is accepted.